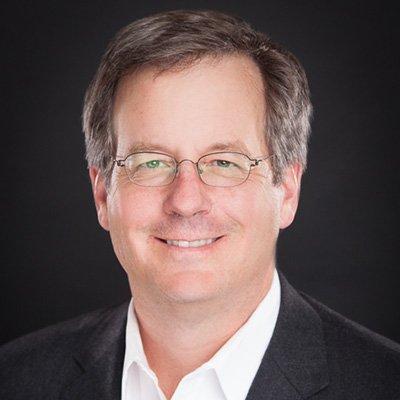 Dr. Michael Phillips joined AAOBGYN as their fourth partner and has been serving patients at Austin Area OB/GYN and Fertility. Dr. Phillips enjoys his practice of Obstetrics and Gynecology, especially the relationships that have developed over the years working with the women of Austin. He has a broad-based general practice but has special interests in minimally invasive surgery, multiple pregnancies (He is a twin) and fertility.

Dr. Phillips completed his Obstetrics and Gynecology residency at Baylor University Medical Center in Dallas where he served as Chief Resident in his final year at Baylor. Dr. Phillips completed Medical School at The University of Texas In Houston. Sherman, Texas is where he attended Austin College and earned a Liberal Arts Degree with an emphasis in Biology. All of this was preceded by a happy childhood in Nassau Bay, Texas where his dad was a rocket scientist.

Dr. Phillips serves on committees involved in Peer Review, Patient Safety Issues, and the implementation of Best Practices for patient care. He is the Managing Partner of AAOBGYN & Board-certified by the American Board of Obstetrics and Gynecology and is a Fellow of the American College of Obstetrics & Gynecology.

Shortly after moving to Austin Dr. Phillips was married to Sue whom he met at Baylor Medical Center. They have two children Caroline and Robert. Like most parents they are very involved with their kids serving as coaches, Cub Scout Leaders, volunteers at school, and helpers with homework. Dr. Phillips is an avid tennis player and enjoys relaxing at the lake and learning to play guitar. (Just in case medicine doesn’t work out).